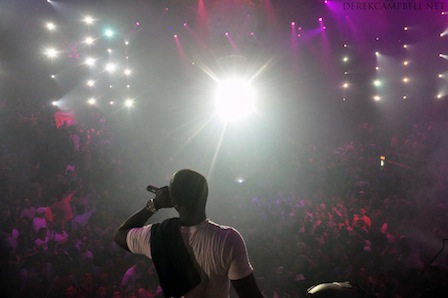 Spring Break 2010 Cancun Mexico. Thanks to… The City Nightclub Cancun Exclusive Entertainment Student City GradCity.com Rockstar Corona Pat Obriens Basic Nightclub The Oasis Hotel and to all the other people who brought you the best of 2010 spring break events.             http://youtu.be/pBIP__QvpP8

T-Pain and Maino in Cancun Mexico at The City Nightclub

This photo is a live concert with T-Pain and Maino in Cancun Mexico, Taken Spring Break 2010

Dj Tiesto performs in Cancun 2010 A large Crowd on the Beach at the Plaza Forum during spring break 2010. Dj Tiesto ended his set early because of the large crowd constantly shining lasers at him. We don’t blame him for cutting it early….. Music and party was great until a few idiots ruin it [...]