Hindu Weddings believe that marriage is not for self-indulgence, but rather it should be considered a lifelong social and spiritual responsibility. Married life is considered an opportunity for two people to grow from life partners into soul mates

There are many parts to a Hindu Wedding Ceremony

Saptapadi – The couple conduct seven circuits of the Holy Fire (Agni), which is considered a witness to the vows they make each other.

With each circuit, the couple makes a specific vow to establish some aspect of a happy relationship and household for each other. Some include…

The ceremony is full of colour and offerings. We hope you enjoy a small collection of photos we captured during the process of this beautiful ceremony. 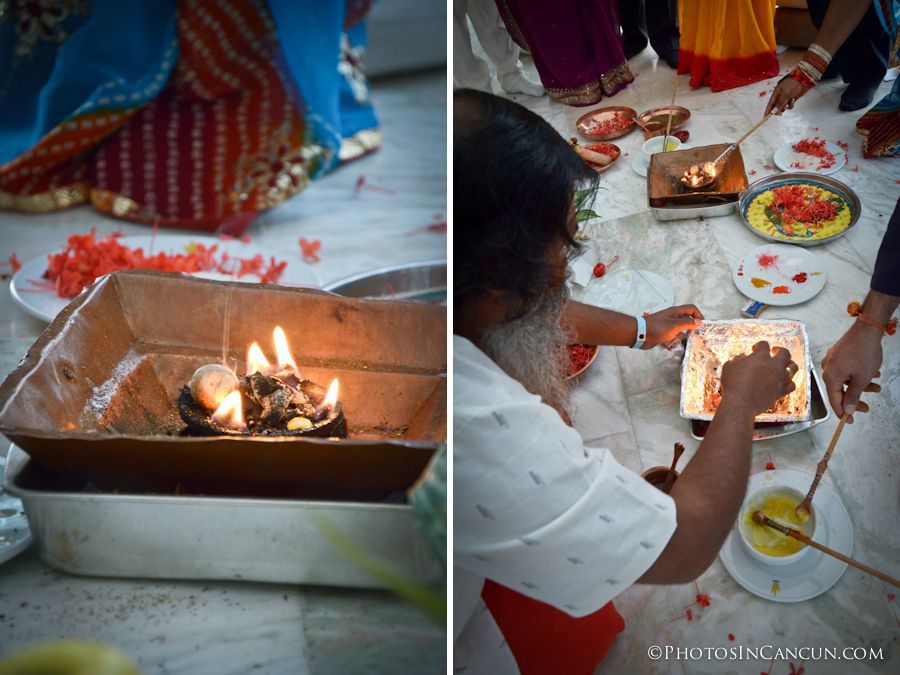 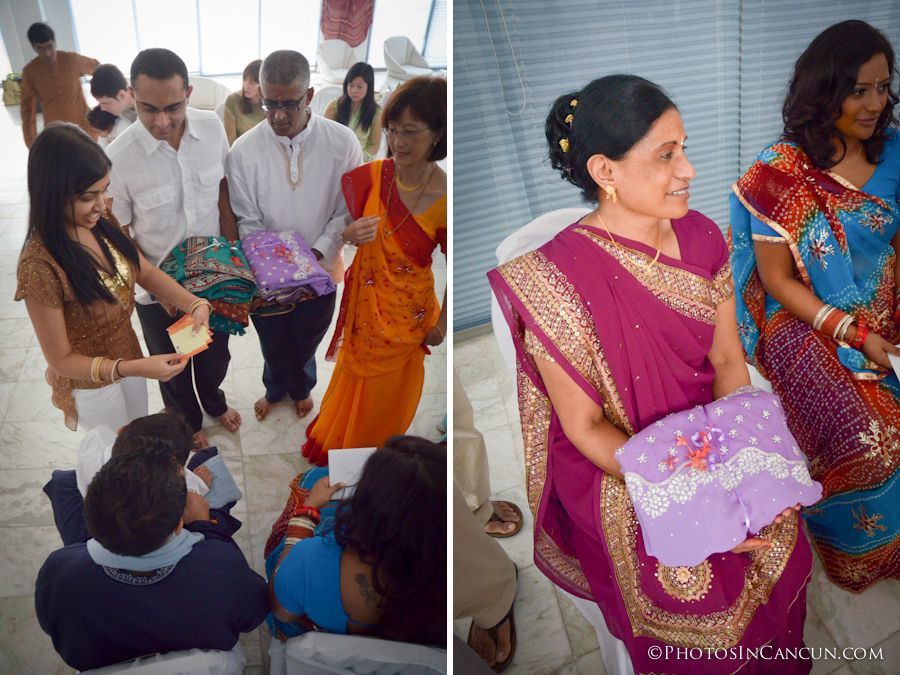 Wedding from a Child's Eyes

With that being an end to the Ceremony –

We all had a chance to refresh and get ready for Music Night.

We took a few hour break and came back to finish the Night with Music. Nina and Anesh’s friends practised for months and played and sang live Indian music despite none of them speaking a word of Hindu or being from the culture. It was mighty impressive to say the least.

The 3 of them Learned and Played the music LIVE -

Hindu Weddings have many different elements to the various ceremony’s, this next one was fun to watch and to listen too. The sticks are called Dandiya Sticks and they make music once everyone gets a hang of the rhythm. 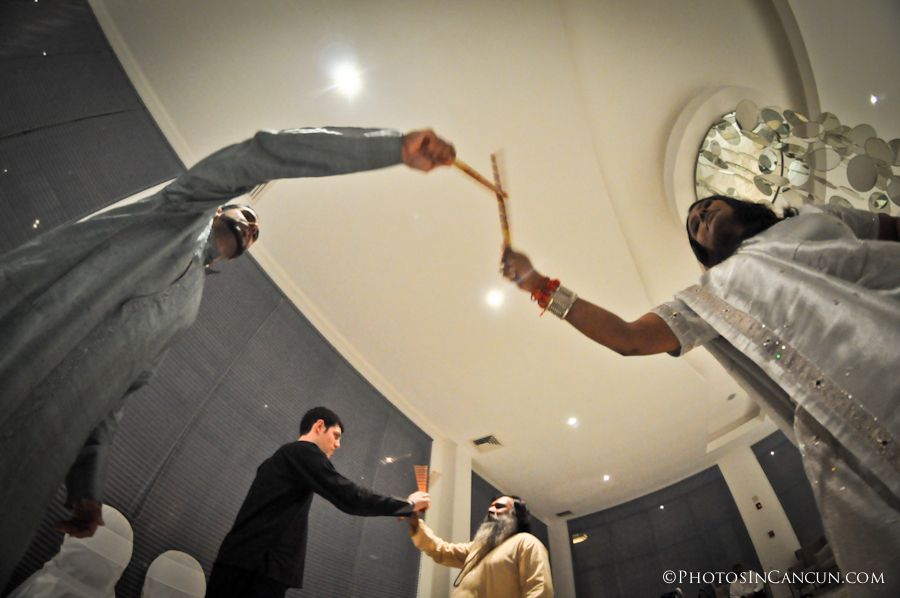