by photosincancun
in Celebrities, Personal Work 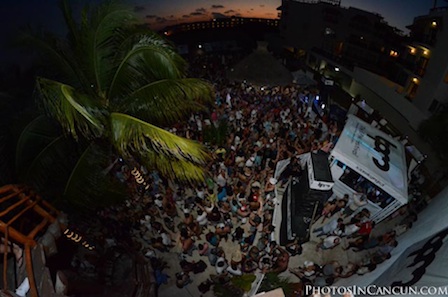 For More info and visit the Official Site | www.thebpmfestival.com

A Big thank you to Resident Advisor they are one of the world’s largest independent electronic online music magazines. News, interviews, and reviews. and more. This years event was the largest yet to date, at the opening press conference we asked “How many festival goers were to be expected ? and what amount of $ does the festival bring to the area ?” Festival Directors were happy to tell us early estimates were at 10-15,000 people will enjoy the 10 day long festival. The minister of tourism kindly answered the second part to our question and he spoke of so many parts to the economy that BOM Festival brings to Playa Del carmen and in fact to the state of Quintana Roo. Cancun, Tulum and the entire street of the Mayan Riviera receives the benefits of guests in hotels, people shopping for souvenirs and eating at the many restaurants and taxis that shuttle them from the airport to the hotels and later to the all nightclubs. This festival is a huge annual event and it only keeps growing in size. In our opinion the festival organizers have done a wonderful job with the slow progression of the event year to year it keeps growing with the biggest names in electronic music play the night and days away.

Some of the festival highlights- 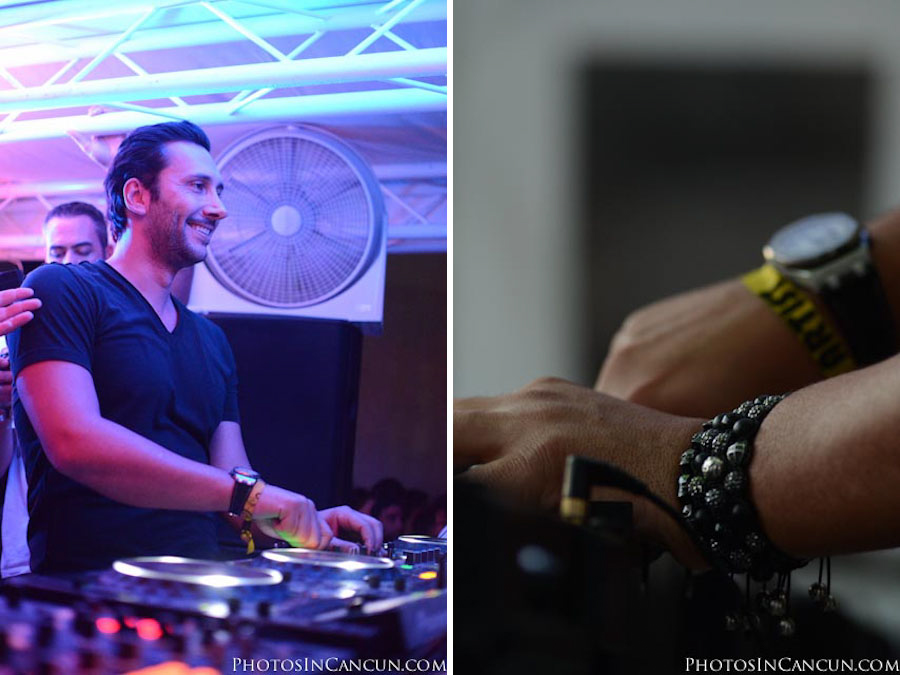 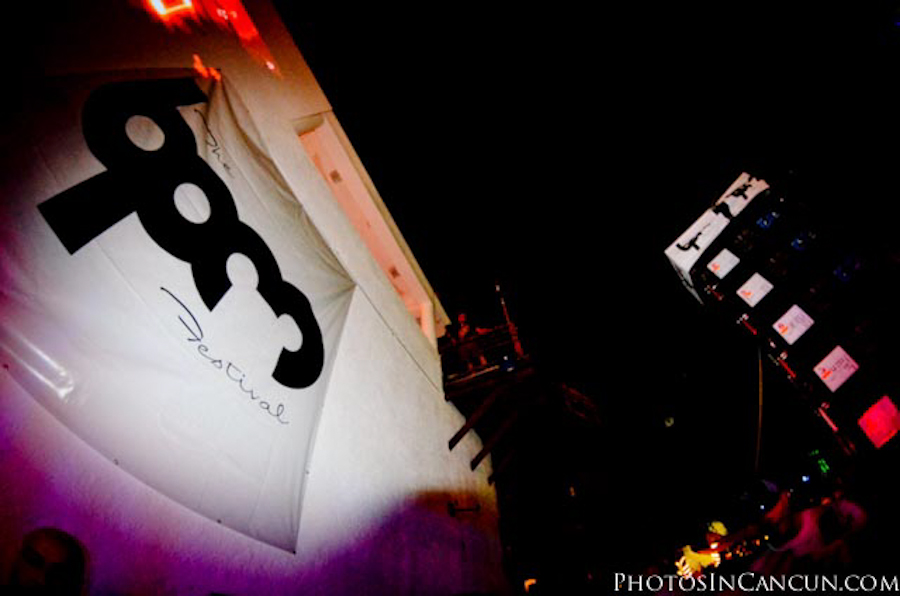 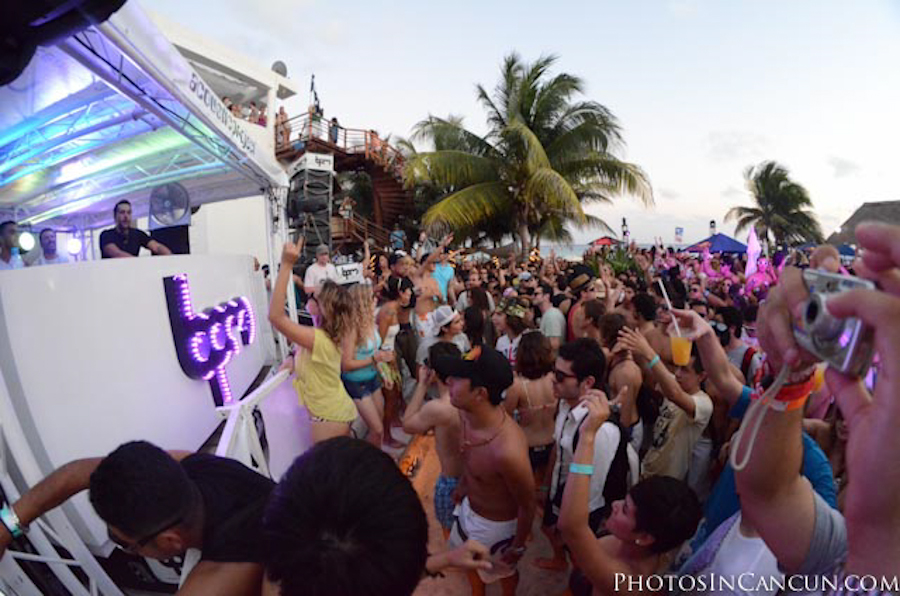 This night was over the top, the people came out to hear the trio play but many were disappointed to not see the was enough capacity for all the people who wanted to dance the night away. Festival organizers made sure they pleased all the people who missed out and had the three of them play a surprise set the following day at Kool Beach. 1st class ! Enjoy some quick photos of the Legend Dubfire. 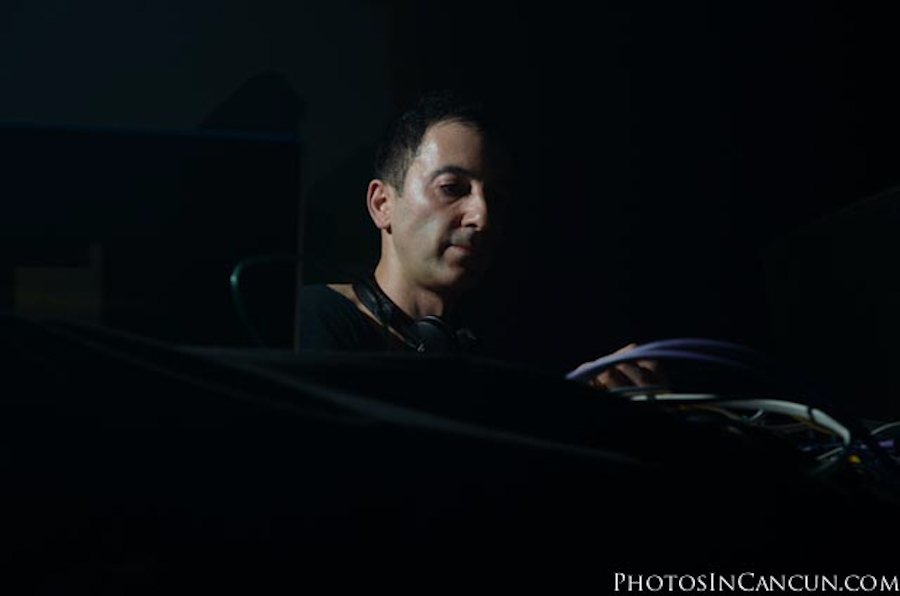 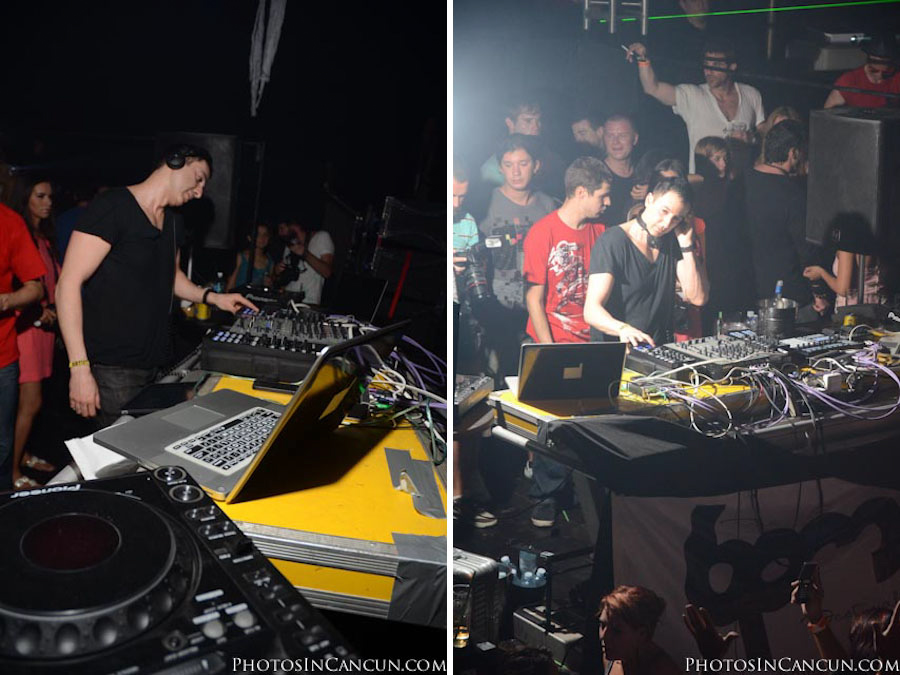 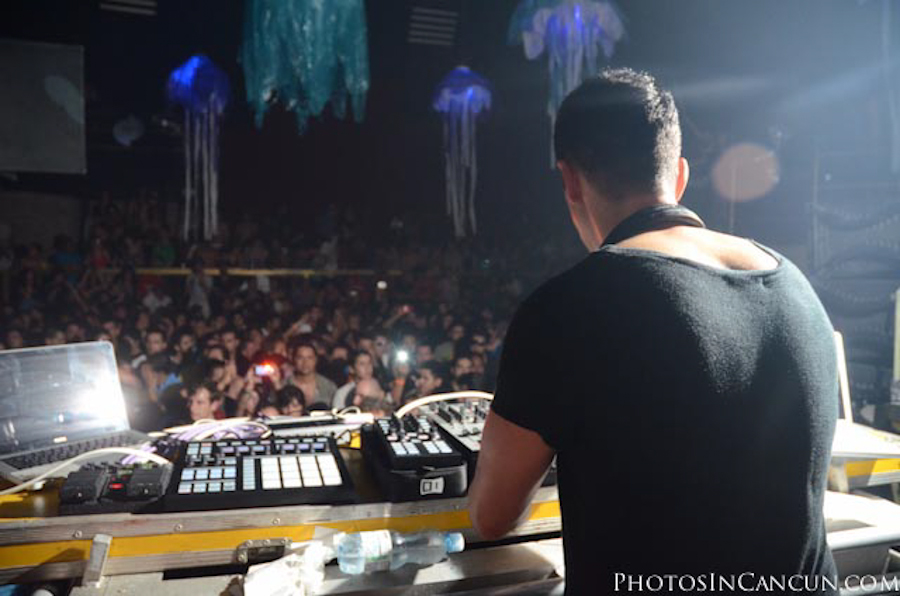 In the booth with Dubfire at Brahma Nightclub BPM Festival 2011 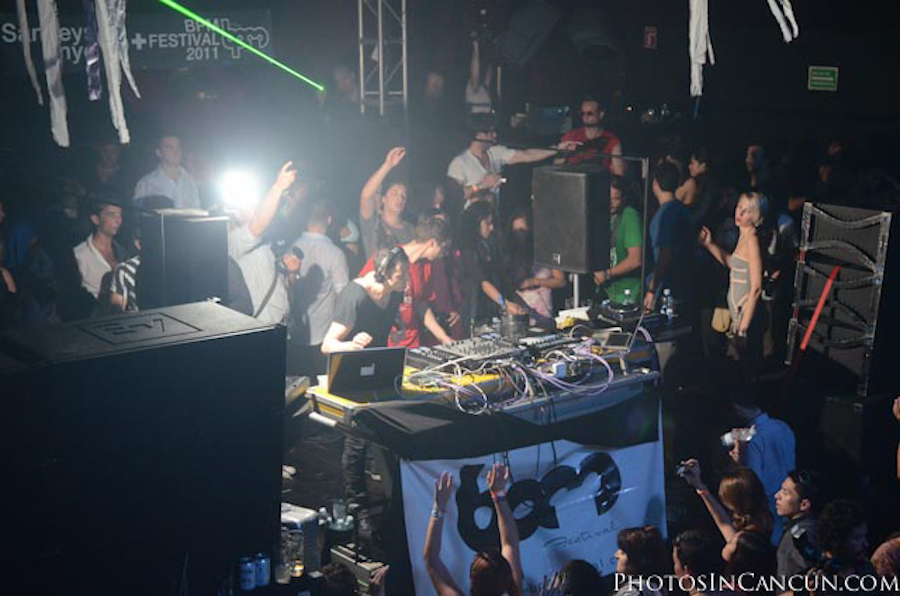 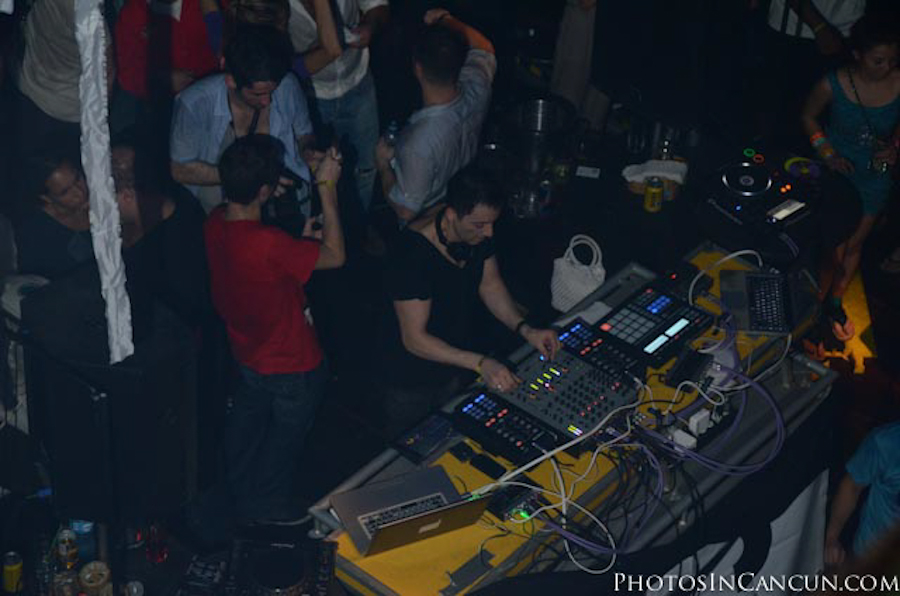 Above the booth with Dubfire at Brahma Nightclub BPM Festival 2011

These two brought house down with fantastic music that had the crowd in a fever most of the night we witnessed. 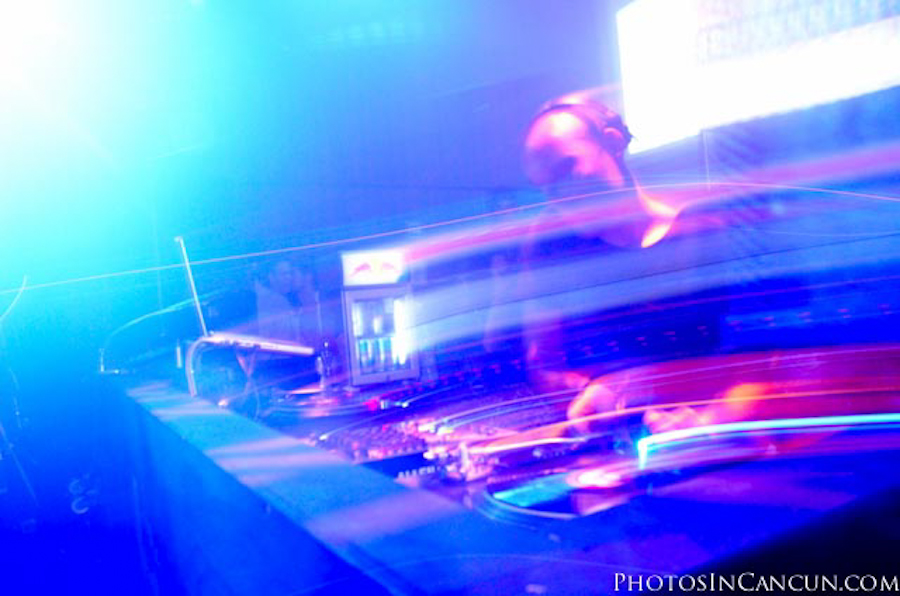 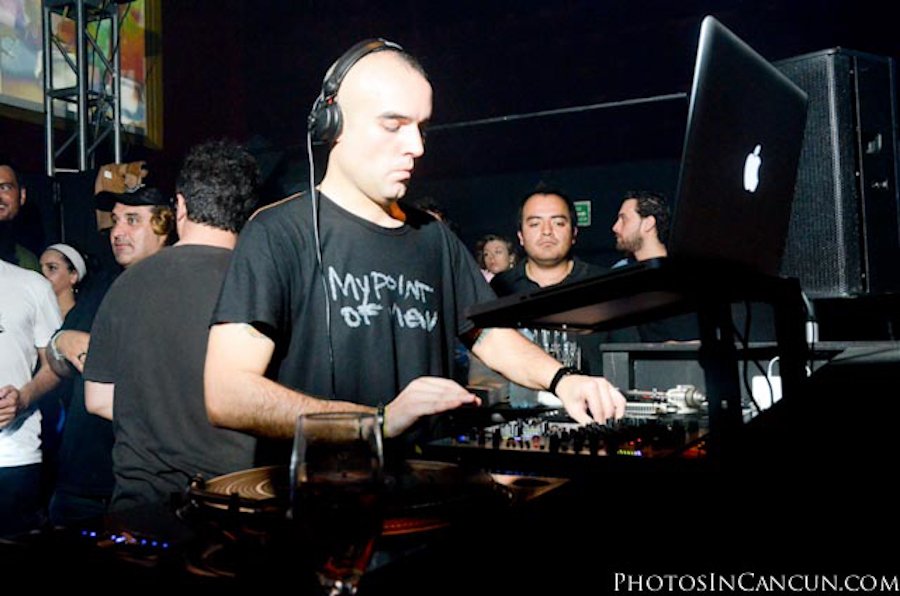 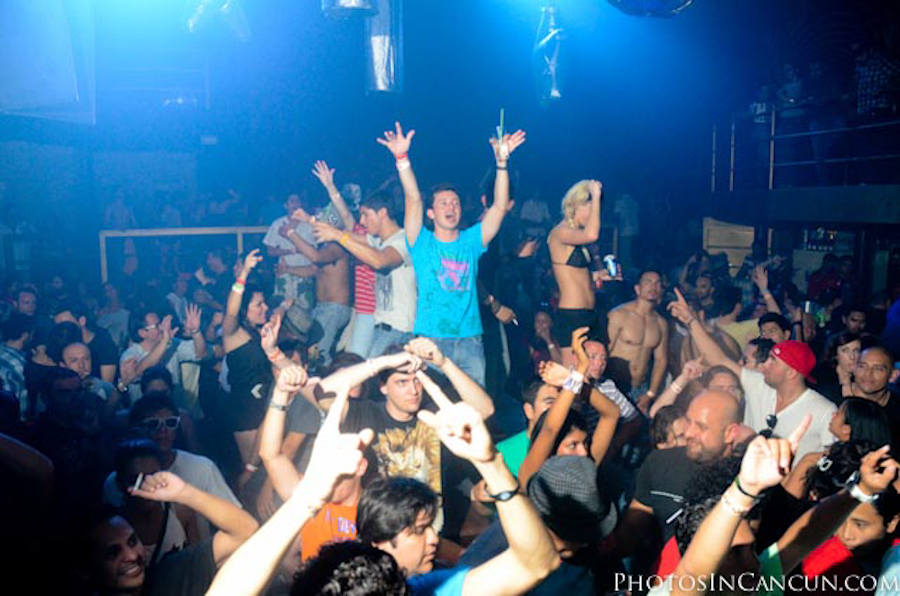 What a fun night in a great two level club, the crowd was a great looking crowd and the decor matched the A listers who decided to come out for the set. Even andy Warburton snuck in to the booth to say Hi to friends. It is such a friendly festival where people are enjoying the laidback atmosphere Playa Del Carmen instills on you while visiting the area. 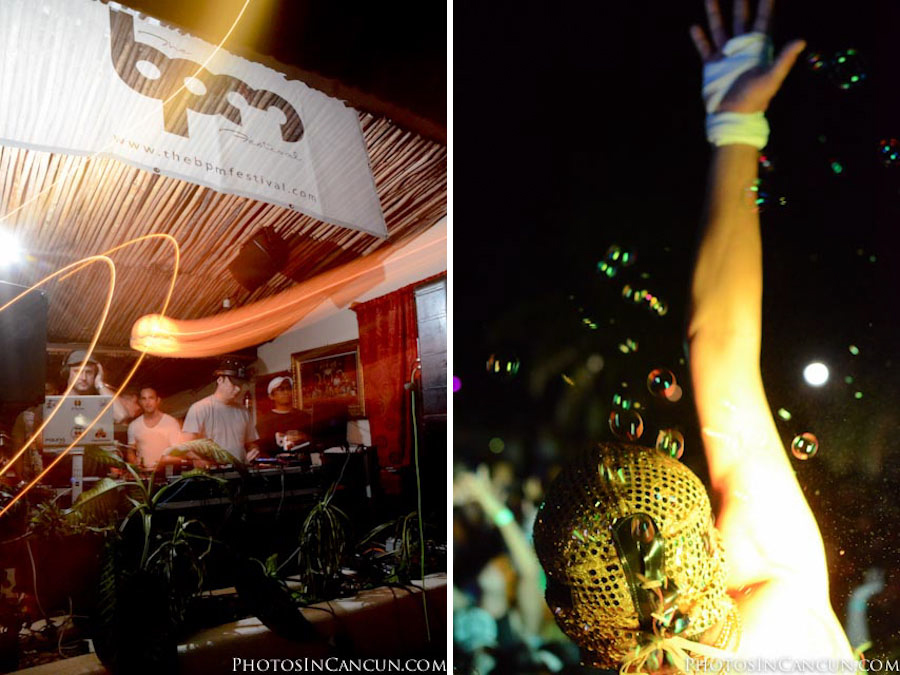 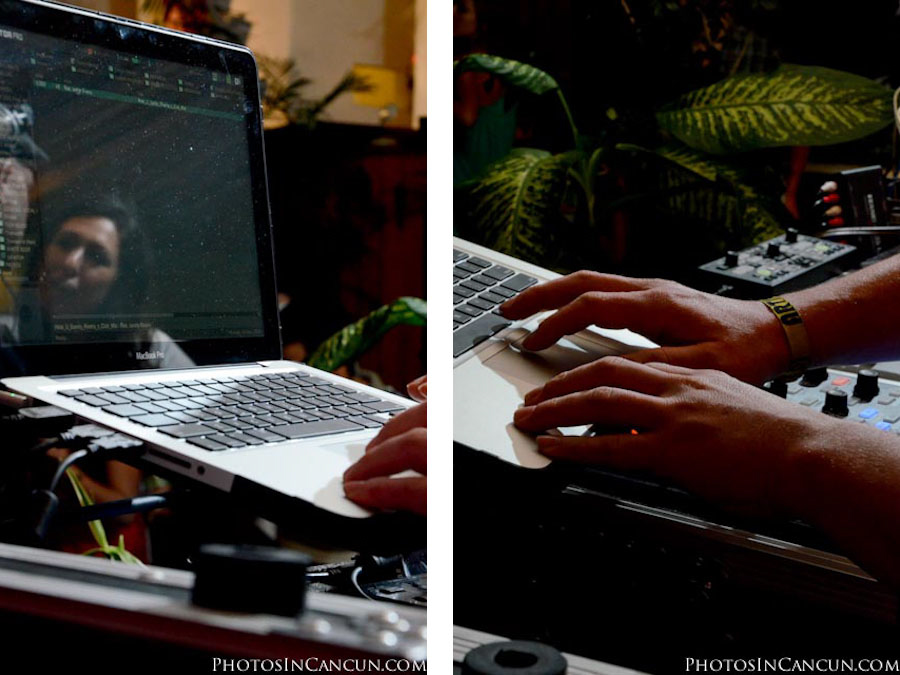 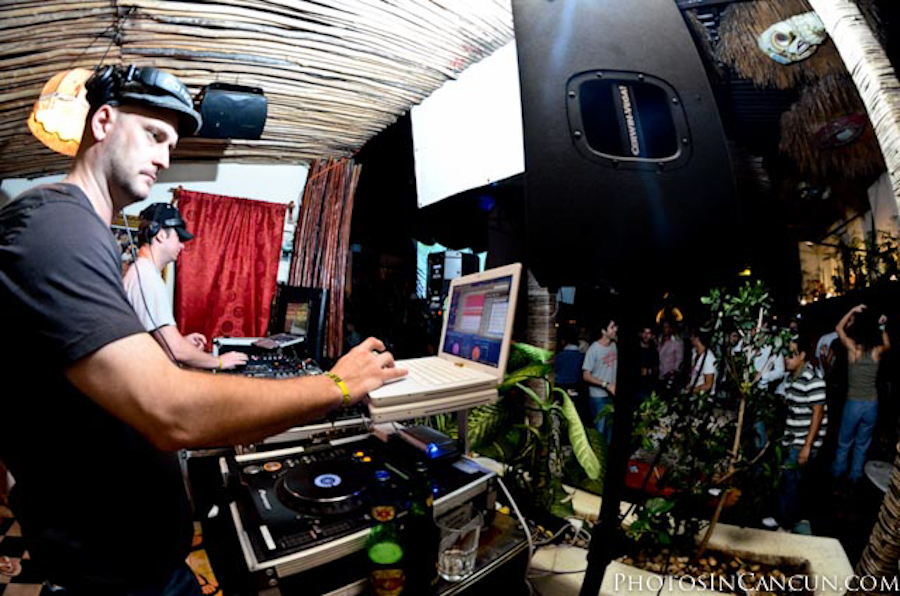 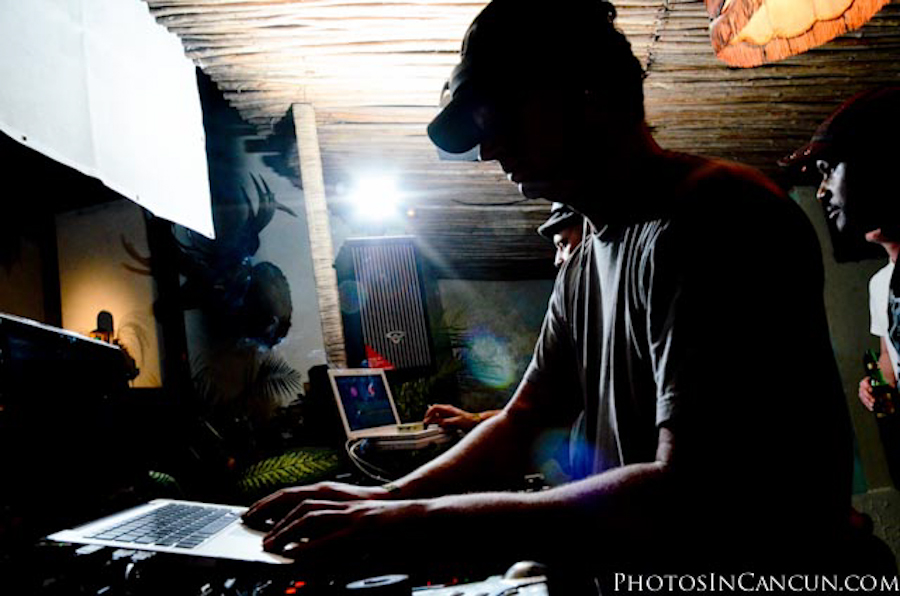 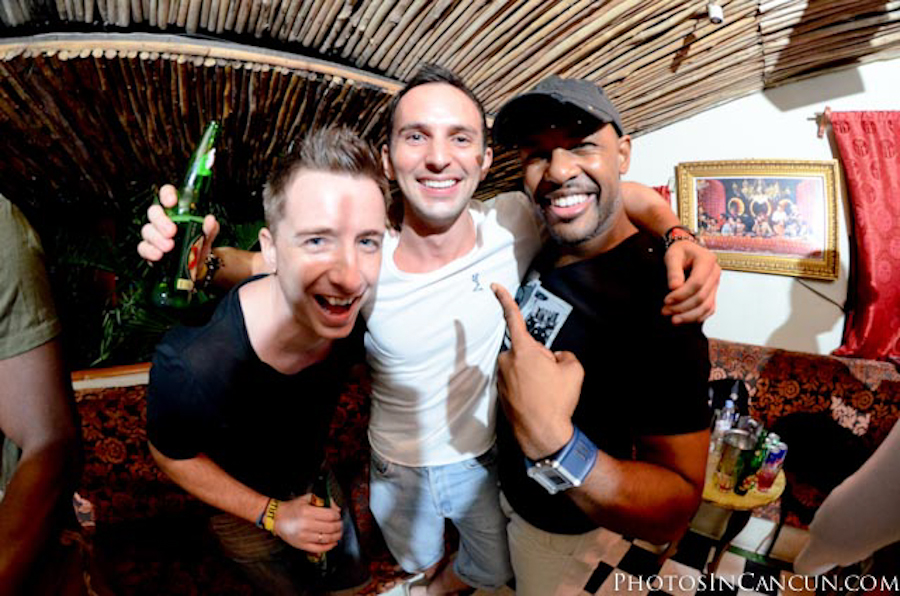 Many Canadians attend the festival escaping the cold winter blues for the white sand and blue waters of the Mayan Riviera and what not a better time to go then days and nights filled at your choice to see the world biggest names and favourite Dj’s in the world. Joe Manzone and Addy played the Beach Party before the Swedish House Mafia master behind the turntables and production was to play. The largest crowd of the week danced the day away to all the classic dance and remixed favourites Manzone and Addy could string together, they had the crowd screaming for more and again the festival organizers came to the rescue and extended the set. 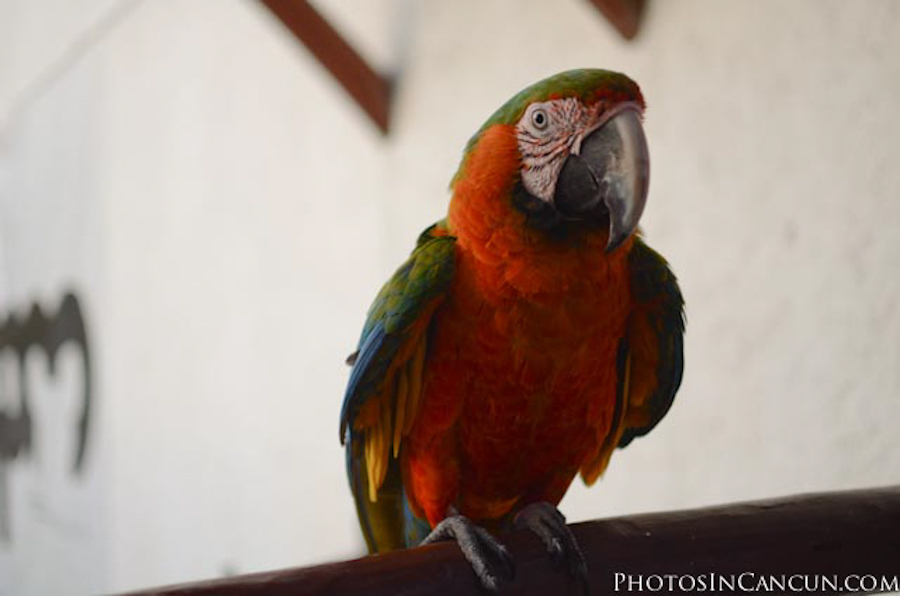 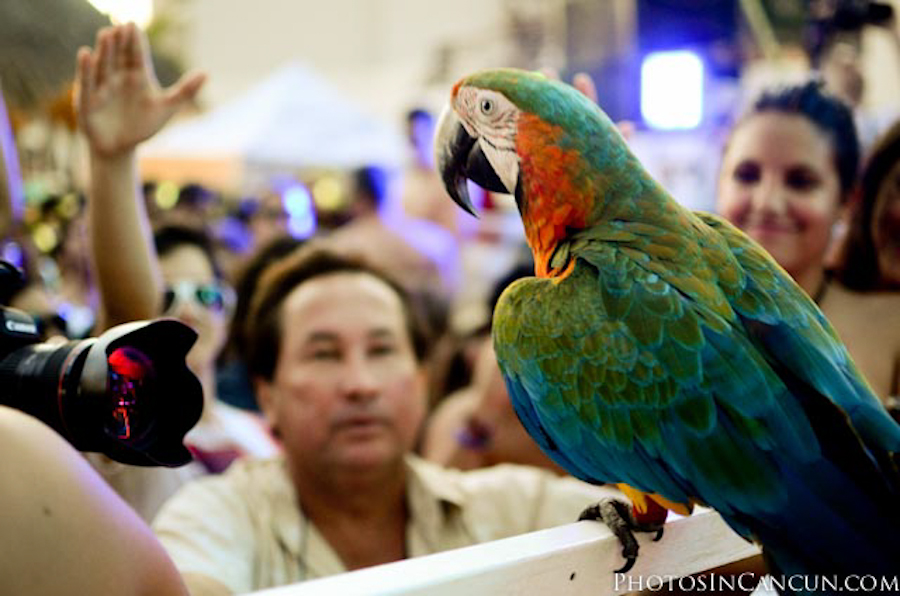 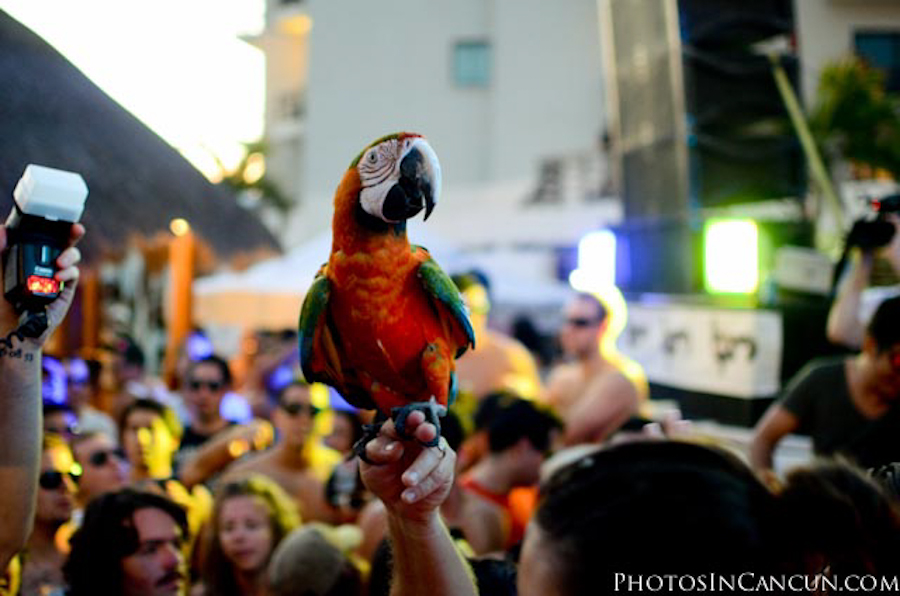 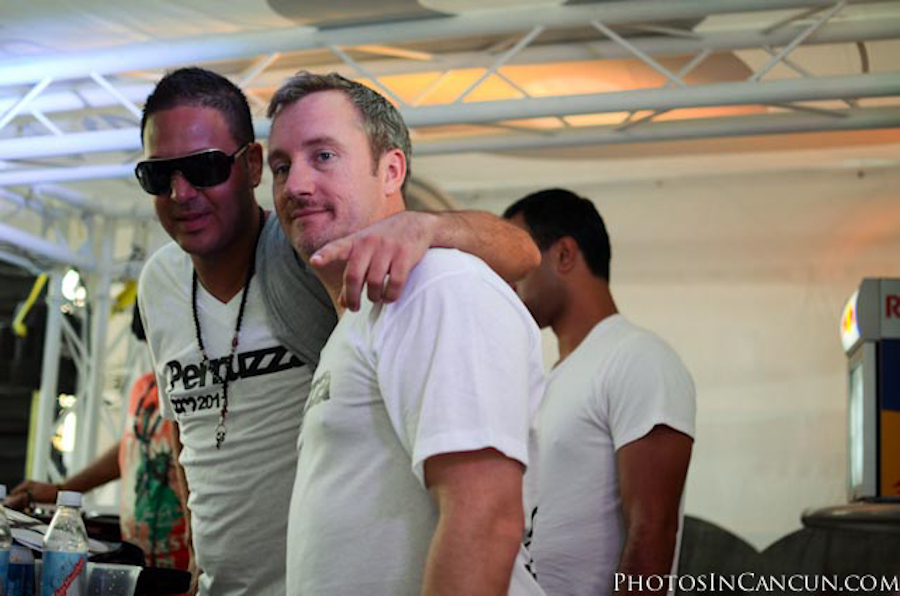 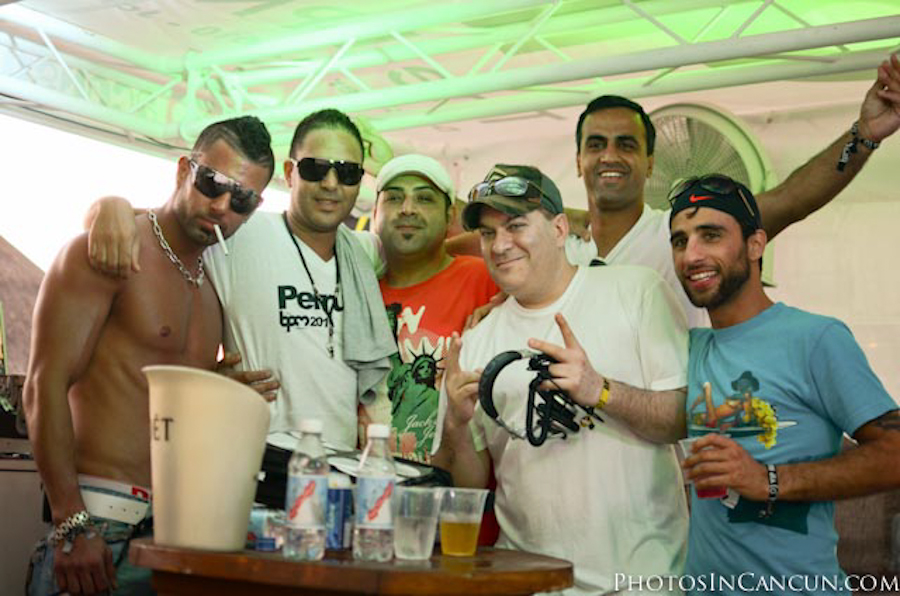 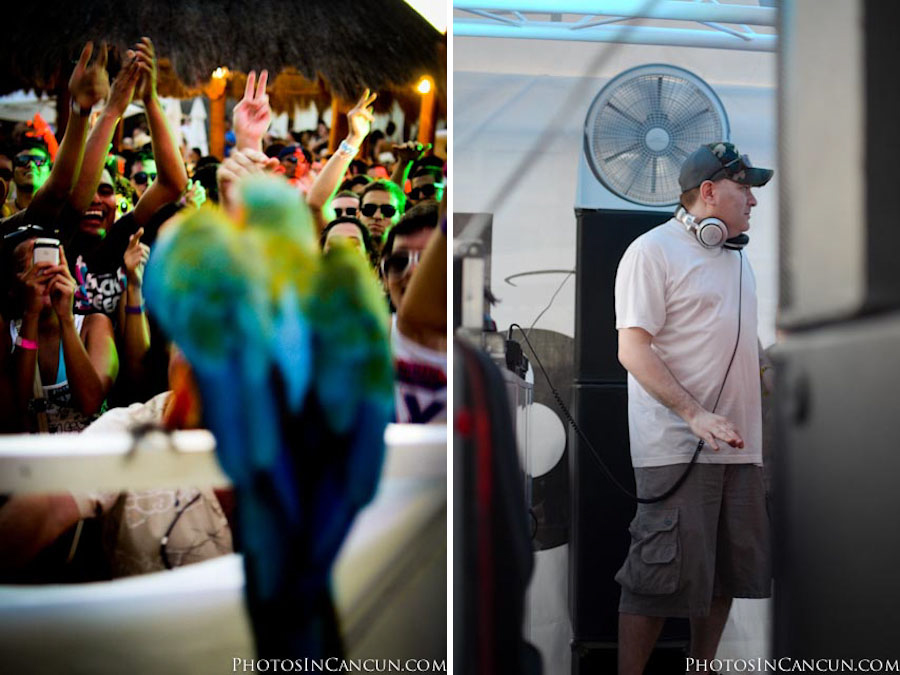 rabbit in the moon 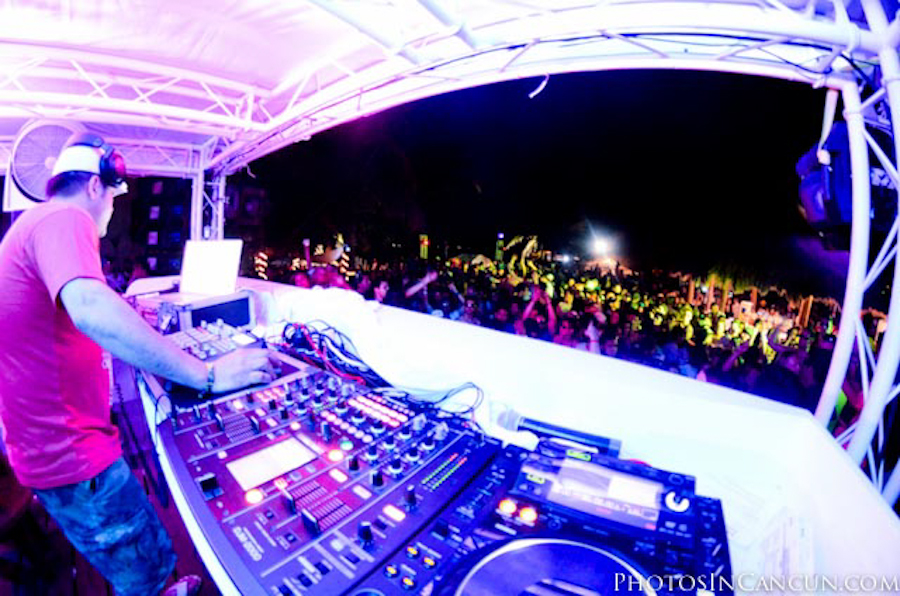 The BPM Festival is the perfect getaway destination for dance music lovers. 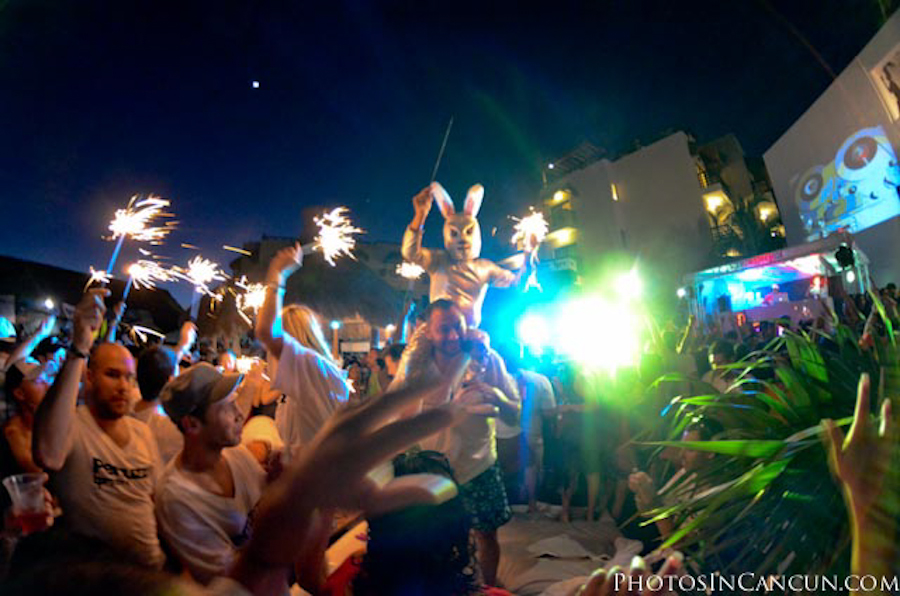 Mr. Angello had better be ready to go off the moment this crowd was going to be let in an hour later at Blue Parrot. He surly did not disappoint going through all of his monsters new and old playing a 6 hr set. He was up to his regular antics and had the crowd on his fingers when he would jump on top of the Dj booth to whip them up some more. After disappearing for a minute he quickly returned with a lucha mask and played for a second all decked out ! 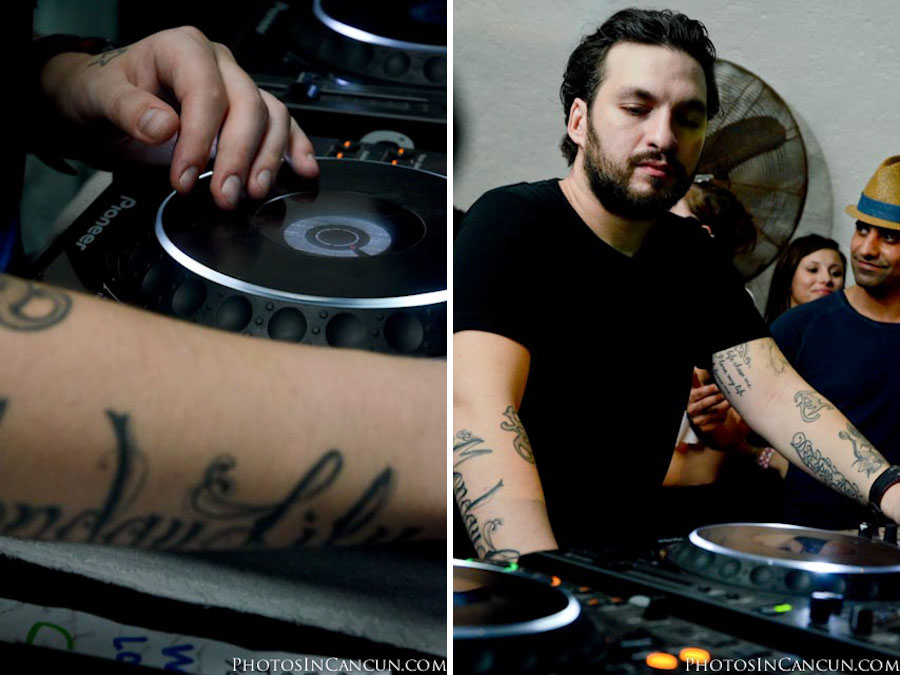 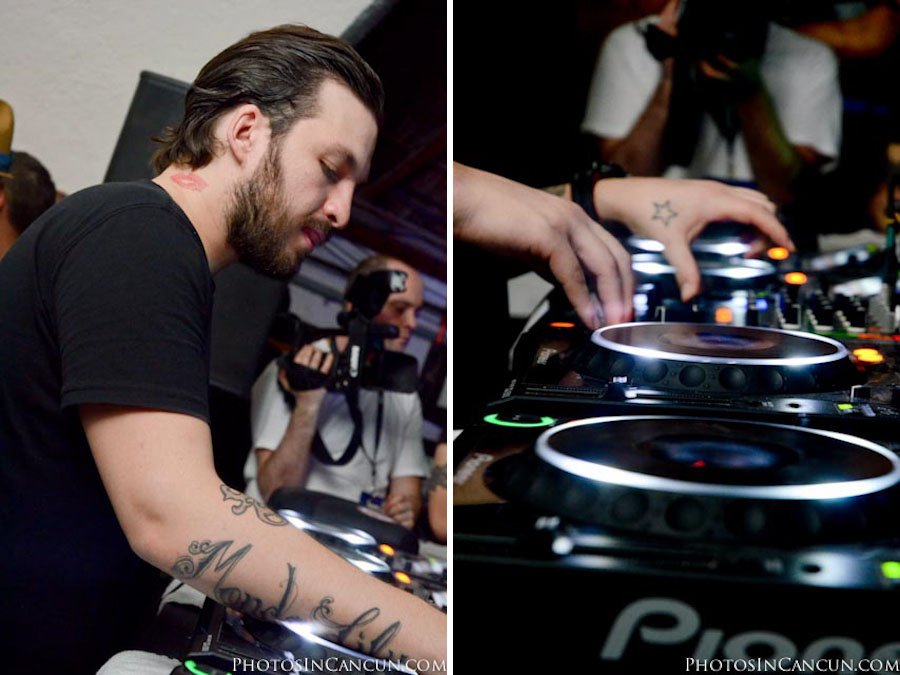 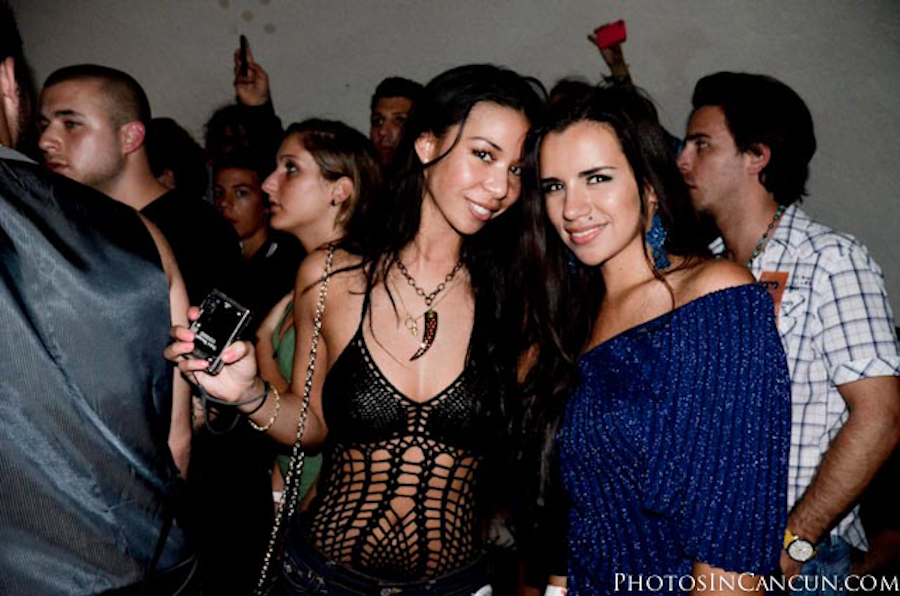 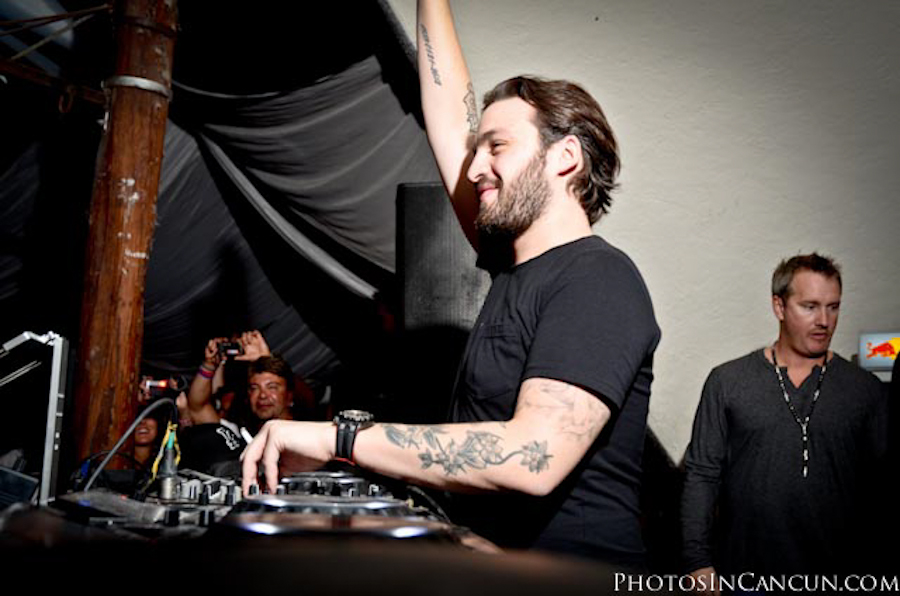